Keeping up with C#

Since C# was rewritten entirely from scatch for version 6, the updates to the C# language have been coming very quickly, both in major version release which typically correspond to a Visual Studio release, and out-of-band point releases that get new, useful features in developers' hands sooner rather than later. With all the changes happening, it's difficult to keep up, and that means you may be missing out on some language features that will make you a more productive programmer. In this session, I'll take you through some of the best C# language features that have been introduced recently and prepare you to use them to their full potential. 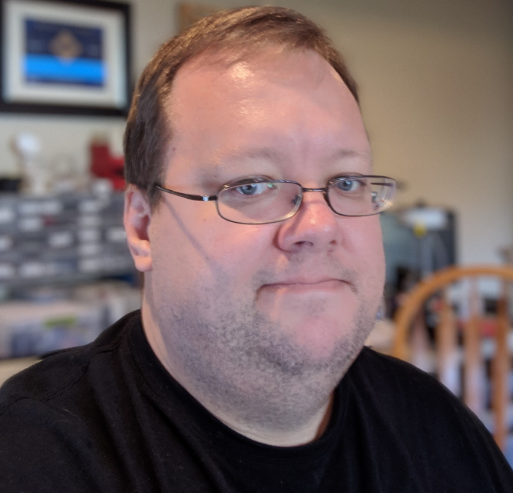 Setting up a database table to store user information and have a webAPI method to login is just the beginning. Once a user is logged in you need to return a token for subsequent calls, and store that somewhere so the user doesn’t have to constantly pass their username and password. The database can store user roles and rights allowing the user access to only certain calls or privileges. This course takes a simple view at doing this from scratch with a simple SQL database, .NET WebAPI and an HTML front end. We will also look at testing our WebAPI in Postman. By the end of the course a base security scheme can be achieved and further built upon. 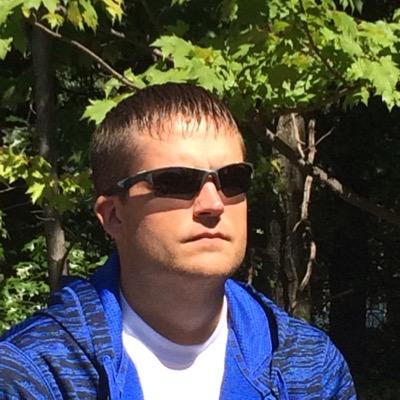