Angular and The Case for RxJS

When choosing Angular to build a front end app, it can seem like RxJS is just one more thing to learn, and there’s no easy transition coming from another framework. But RxJS is efficient and expressive! We declare relationships between entities, describing the what not the how. The basic sequence operators, map, filter, and reduce, are probably familiar from using them in array chains. RxJS is a core part of the Angular framework used in everything from Reactive Forms to the HTTP module. Harnessing observables with Angular’s async pipe is essential to building clean and concise components. Developers can overcome the RxJS learning curve by focussing on core concepts like hot vs cold observables, piping observable operations, and a few of the most common operators. 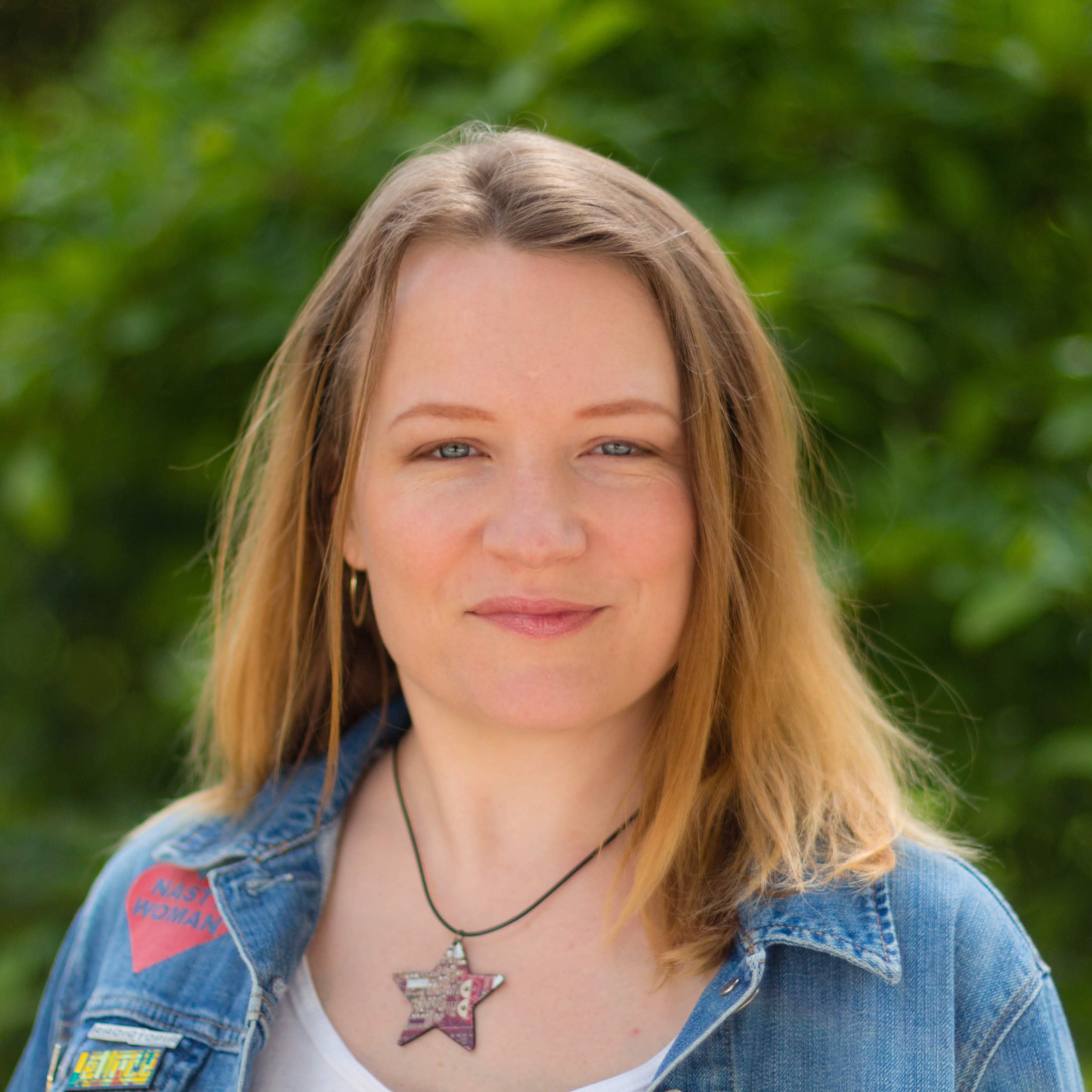